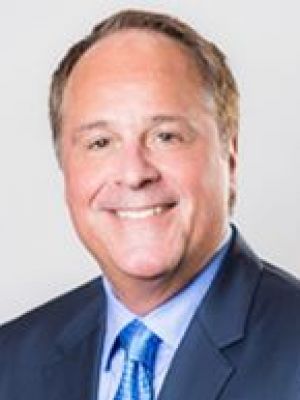 Joseph M. Redling was named President and Chief Executive Officer and appointed to the Board of Directors in July 2018. Mr. Redling most recently served as the Chief Operating Officer of Vonage Holdings. Inc., a billion-dollar communications company, where he managed the day to day operations of the company's consumer and B2B businesses. Before taking on the role of COO he was President of Consumer Services for Vonage overseeing its large consumer business. Prior to that, Mr. Redling was President and Chief Executive Officer of Nutrisystem, Inc., a leader in the weight-loss industry. His experience also includes over a decade with Time Warner and AOL where he held a number of senior executive level roles including Chief Marketing Officer, President of Paid Services and Customer Management, President of the AOL Access Business and CEO of AOL International. He earned his B.S. in Business Management from St. Peter's University.